This is a commission from Tasmania for a Birthday gift for former Aussie 60's Pop star Ronnie Burns. I wasn't familiar him having grown up in the UK in the 60's where we had serious pop star overload and I think the only downunder stars to get a look in were The Easybeats and of course the BeeGees - hang on they were Poms !!
Ronnie has had a varied, but very successful career Pop star, TV host and then a builder. He settled in Tasmania and now runs Appin Hall which is a children's foundation, home and hostel for kids that have been neglected and suffer trauma.
He was a recent recipient of Tasmania's Australian of the Year.
Posted by Unknown at 28.8.10 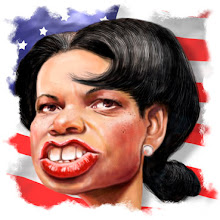